Amidst heightened uncertainty in the world of cybersecurity, the White House is currently hosting the 2nd International Counter Ransomware Summit as a two-day event. This summit brings together three dozen nations within the European Union and includes some of the nation’s top security officials. Another key group attending the summit is well-known cybersecurity and technology companies, such as Microsoft, Palo Alto Networks and the Cyber Threat Alliance. The current state of cybersecurity is a risk to everyone, and it is encouraging to see the United States administration place more focus on innovation to stop cybercriminals. 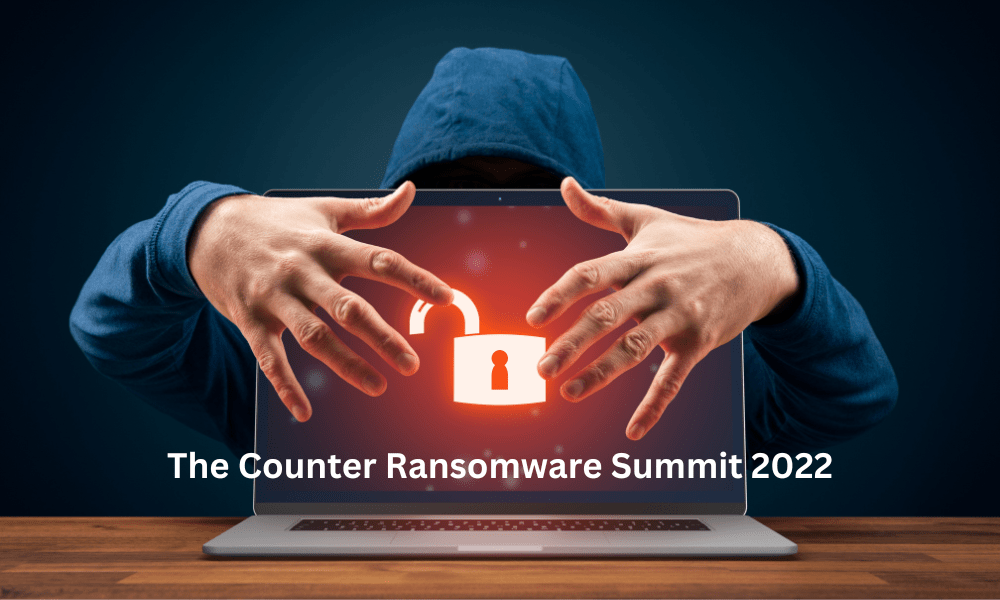 The Threat of Ransomware

Ransomware has been plaguing companies for years, but it seems cybercriminals are beginning to heighten their aggression and alter their tactics. In a previous blog discussing Titaniam’s 2022 Data Exfiltration and Extortion report, conducted earlier this year, Titaniam discovered that both the majority of surveyed companies saw ransomware attacks in the last five years and more than 60 percent of those companies saw data extorted. These same companies had deployed traditional data protection and ransomware defense tools including prevention/detection as well as backup/recovery. These statistics highlighted the need for a more modern approach. n.

In a briefing, senior U.S. officials voiced the summit will highlight the 4,000 cyberattacks seen globally over the last 18 months. The threat of ransomware is becoming too large for current tools and procedures to effectively combat. It’s time for companies and security experts to look ahead to the next generation of cybersecurity.

Looking Ahead To The Next Generation of Cybersecurity

In the face of aggressive ransomware tactics, traditional cybersecurity tools are clearly not capable of defending data alone. In another recent study, 2022 Sate of Enterprise Tokenization Survey, Titaniam found that while 88% of participants employed tokenization, which is the a very strong form of data security, 70% of them were still the victims of ransomware attacks, and nearly all of them, 99%, believed that a more modern data security solution could have prevented data exfiltration.

By investing in newer and innovative technologies, companies around the world can benefit from stronger cybersecurity tools and tactics. This is a global fight against cybercriminals, meaning anyone at any time could be the next victim in a string of cyberattacks. These attacks really can happen to anyone, and it is important to understand that victims are not to blame. However, it is just as important to recognize when we as a community, should be doing more to protect and defend our data.

Companies and organizations keeping up with the Counter Ransomware Summit should also be looking ahead to the next generation of cybersecurity tools like Titaniam.

Titaniam is the industry’s most advanced data protection and privacy platform that combines strong encryption-in-use with all nine privacy-preserving data formats (including traditional encryption, format preserving encryption, various types of tokenization, masking, redaction, and anonymization) to eliminate attacker leverage during a ransomware attack. One of the most valuable aspects of this type of solution is that the underlying data remains available for business applications and datastores too by preserving the strength of these methods while simultaneously removing the challenges in performance and rich data usability, Titaniam is providing the next generation of cybersecurity tools to combat the scourge of ransomware.

Contact Titaniam today to schedule your demo and start your journey to combat ransomware.