Cybersecurity experts may look to Titaniam for all the benefits of traditional tokenization and none of the tradeoffs.

Titaniam’s 2022 State of Enterprise Tokenization Survey shows that the vast majority of cybersecurity experts are dissatisfied with their current tokenization tools. In fact, despite spending 1 million dollars annually on tokenization security tools, 99% of respondents indicated that they were unhappy with the tradeoffs they have to make when utilizing traditional tokenization. Security tools such as traditional tokenization may soon take a backseat to newer and more innovative solutions that are designed to deliver the strong security that users require but without losing the use of the underlying data. 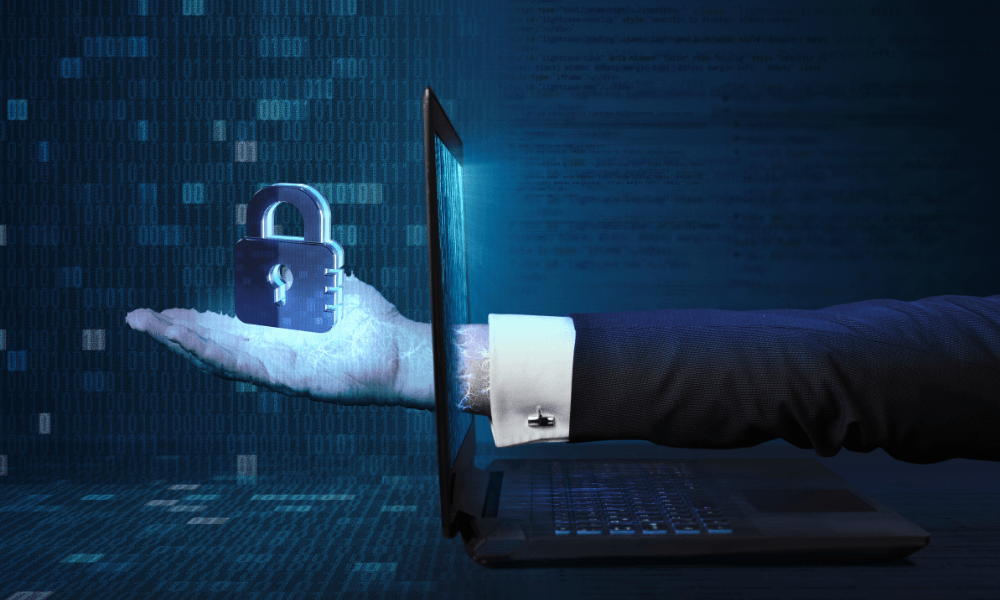 Unfortunately, tokenization was never meant to secure data more complex than payment card numbers, and cybercriminals have begun seeking a wide variety of data that goes well beyond payment card numbers. These same attackers are now identifying and targeting Personally Identifiable Information (PII) and Protected Health Information (PHI), meaning they are stealing addresses, social security numbers, medical information and far more. In response, some organizations have chosen to invest in the previously tried and true security method of tokenization.

However, these companies quickly discovered tokenization’s limits. After spending millions of dollars on integrating tokenization systems into their workflows, companies are now faced with the realization that it is only useful if they truly have no need to analyze the underlying data. The actual reality on the ground is that the same sensitive data they seek to protect is also required daily to understand customer behaviors, needs and pain points. Information such as names and addresses must be indexed and readily available for rich searches that contribute valuable insight to customer relations.

Some companies process this sensitive data in clear text format while accepting the risk of a data breach, and others go through the process of detokenizing data or reversing the tokenization process, in mass quantities to ultimately be deleted.

Neither solution is secure, and the detokenization process is time-consuming.

Once you consider tokenization’s original intent and the complexity of today’s data, it brings to light glaring issues in security plans that use tokenization as the main shield. The survey also shows that the top three types of data housed today include: employee data, customer data and payment card data. While all of these could result in dire consequences if stolen, tokenization, again, was only designed to secure payment card data.

The same report concluded that nearly half (47%) of companies using tokenization can’t even tokenize all of their necessary data due to insufficient insight, and some are unable to lack of performance (44%) or lack of context (41%). Not only are companies spending millions of dollars on a security tool intended for entirely different data, but the same tool cannot be relied upon to prevent data loss.

In fact, the survey disclosed that 99% of companies surveyed are unhappy with the invasive and disruptive nature of tokenization. While tokenization has its time and place, protecting PII and PHI, which make up the majority of compromised data, just isn’t it. Companies must begin looking ahead to the future and let go of traditional security tools that are no longer mitigating or preventing modern-day ransomware attacks.

The bottom line is: traditional tokenization simply cannot provide the coverage that is required in today’s threat environment. Cybercriminals are already looking ahead and incorporating data exfiltration and extortion tactics in their breach attempts, and current tools aren’t keeping up.

According to the survey, over 85% of companies using traditional tokenization methods bring the data back into clear text format, negating the security benefits. This puts companies at a disadvantage and at a higher risk of data loss during a breach.

Companies seeking to invest in more modern and advanced technologies should consider products like Titaniam. Titaniam delivers all the benefits of tokenization without the severe data usability and performance restrictions that organizations have had to live with in the past. Built for high-performance, petabyte-scale, analytic use cases, Titaniam enables full-featured search and analytics without any decryption or detokenization.

To further explore how Titaniam works to protect your data against data exfiltration, ransomware, and insider attacks, please schedule a demo on our website.